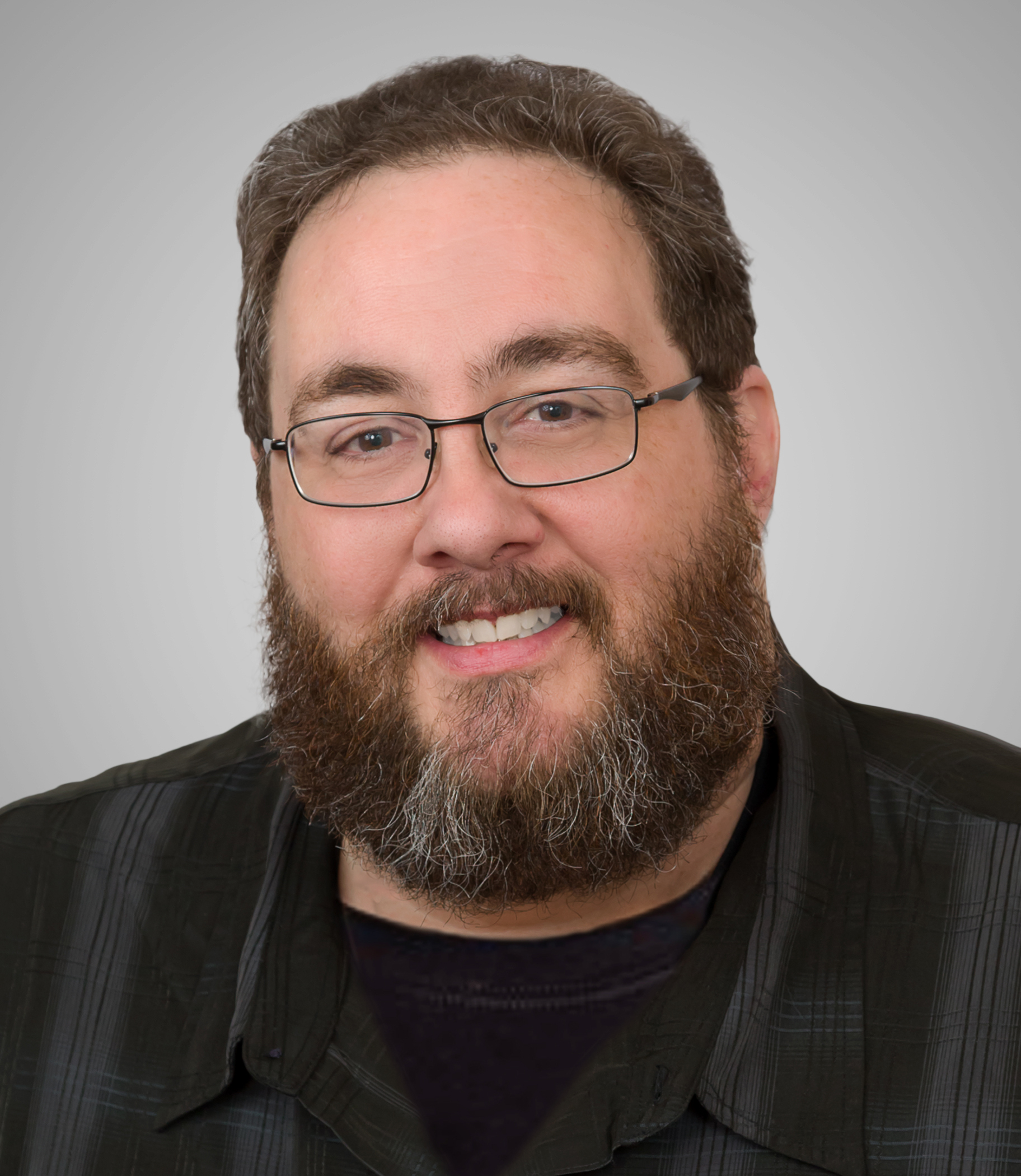 Bryanís broadcasting career began back when DJs still played 45ís on the radio.ÝHeís studied acting and theater extensively, been a live nightclub DJ and performer, narrated audio-books, and spent 17 years as a writer and voice actor for the Radio Disney Network.ÝÝBryan has two passions that fit together perfectly: Classic (Mopar) cars and music on the radio.Ý Windows rolled down and music blasting on the radio is how Bryan likes to go through life.Ý His interests follow family, baseball, college football, and all things funny.Ý Bryan knows from firsthand experience that heís bigger than Mr. T and smaller than Gene Simmons. Also odd but true, Bryan was once mistaken for a wax figure at Madame Tussaudís in London.