On August 29th, the 15th anniversary of Hurricane Katrina’s devastating impact on the Gulf Coast, the Mississippi Aquarium will open its doors in Gulfport.

The 80,000 square foot, $93 million facility has been in the works for years and was previously set to open in April before delays in construction halted the grand opening. Visitors to the aquarium will soon make their way through 12 exhibits with more than 200 species of fish and other animals housed within the 5.8-acre property.

The aquarium will also emphasize research and conservation efforts with interactive classrooms, field trip programs, mobile marine units and much more. A partnership with the University of Southern Miss will enhance saltwater research and education, and Mississippi State will provide students with hands-on experience through a veterinary service partnership.

When the project broke ground in 2018, then-Governor Phil Bryant stated that the aquarium is projected to bring in $41 million annually and will operate at no cost to taxpayers. 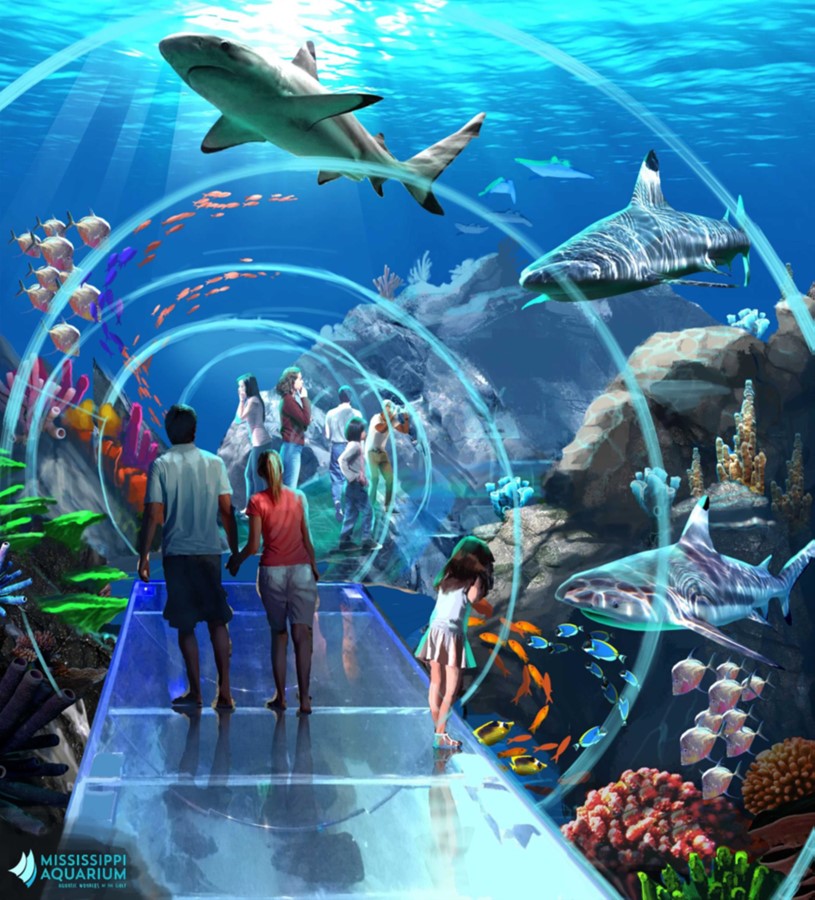