With the recent passage of HB 1087, prohibition in Mississippi will finally come to an end.

In 1966, Mississippi became the last state to repeal its statewide prohibition when, according to the Department of Archives and History, a raid at a Mardis Gras Ball in Jackson pushed the legislature to pass a bill allowing individual counties to decide whether they would allow the sale of alcohol.

Fast forward to 2020 and Mississippi is broken up into wet and dry counties. While the majority of Mississippi counties already allow for the sale and possession of alcohol, 29 counties remain dry.

The passage of HB 1087, which would take effect January 1, 2021, will lift the prohibition on alcohol across the state, even in dry counties.

Alcohol still can only be sold by those authorized by the state to do so. Counties will still be able to vote themselves out of the lifted prohibition.

This is the latest development in Mississippi’s complicated past with alcohol, which you can learn more about at the Mississippi Musume of History as they unveil their new exhibit – Mississippi Distilled – on July 7.

The post Prohibition in Mississippi comes to an end with passage of HB 1087 appeared first on News Mississippi. 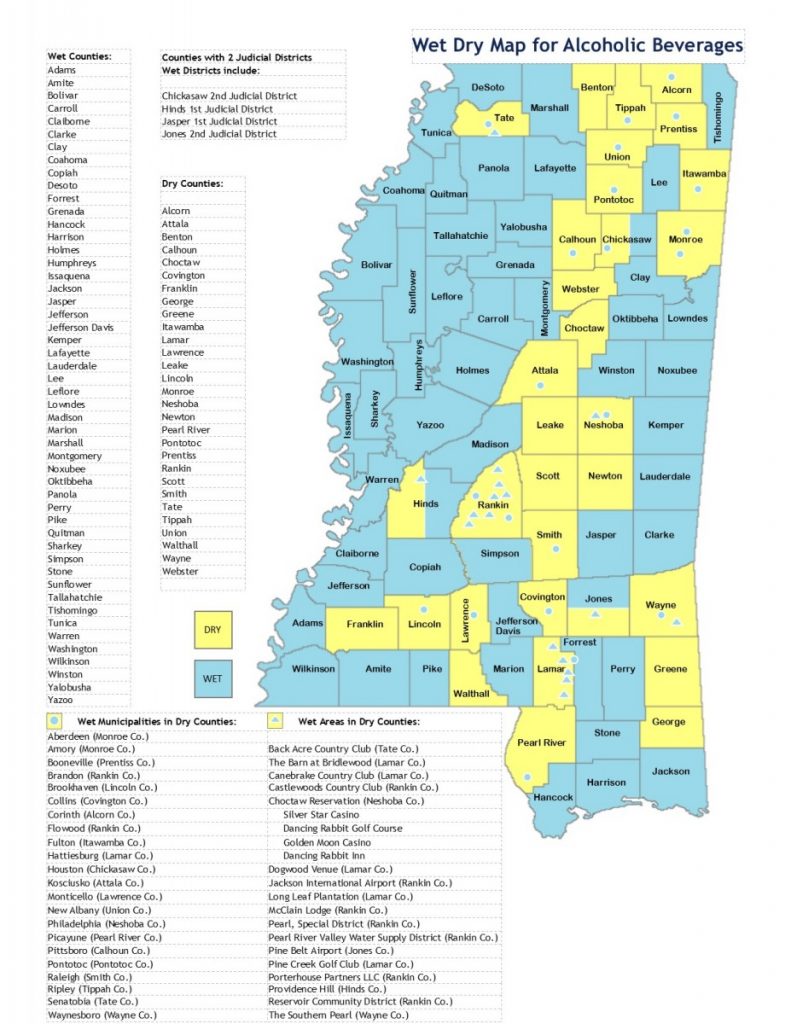